November 23, 2018
Last fall was the season for making some awesome birthday cakes!

Last year my son turned 8, and he has been obsessed with Minecraft. So how could I not want to make him a cake to his liking?!?! Everything on this cake was edible, besides the little guy character. I used fondant to make the creeper, pig, TNT, and brown tiles. I was pretty proud of that little pig, he came out adorable! I happened to still have an edible black marker lying around, so I used that to make the eyes/face/lettering. 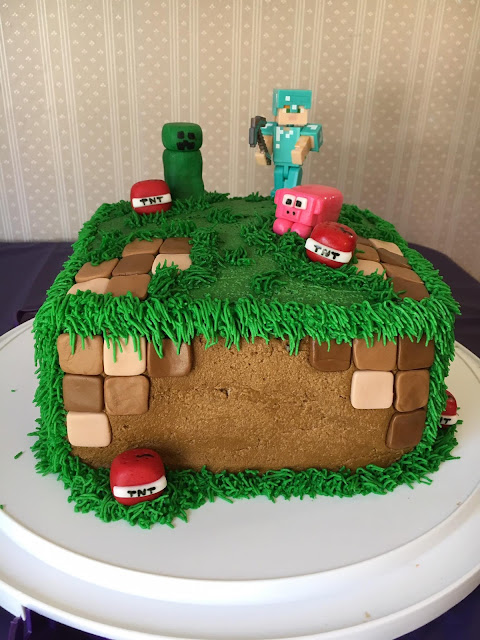 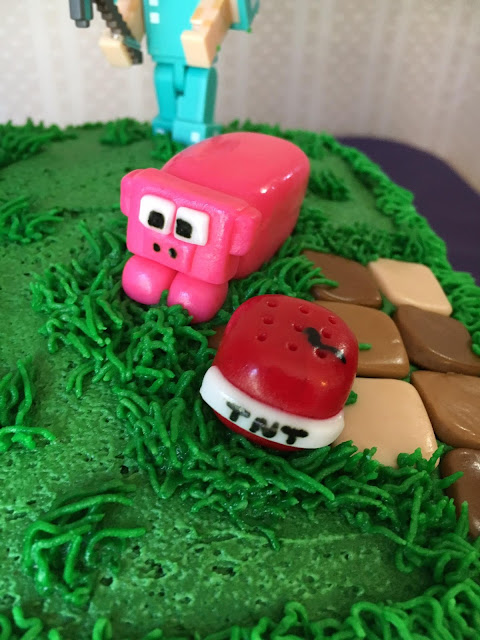 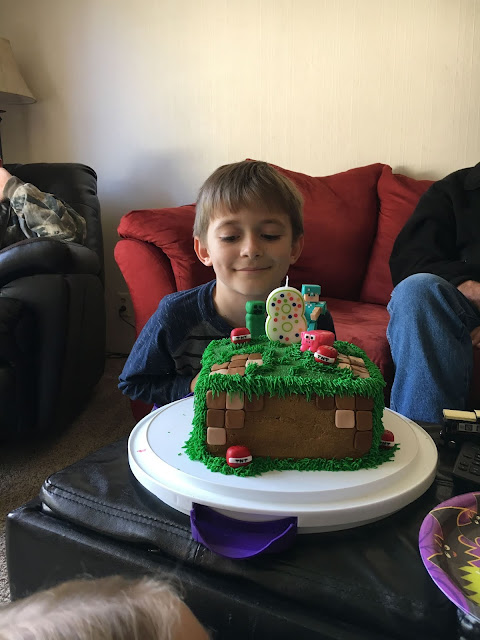 He just loved it, and it made my heart so happy!

A friend at work asked if I could make a pokemon cake for his daughter. Her favorite is Bulbasor, so I went with this style for decorating. 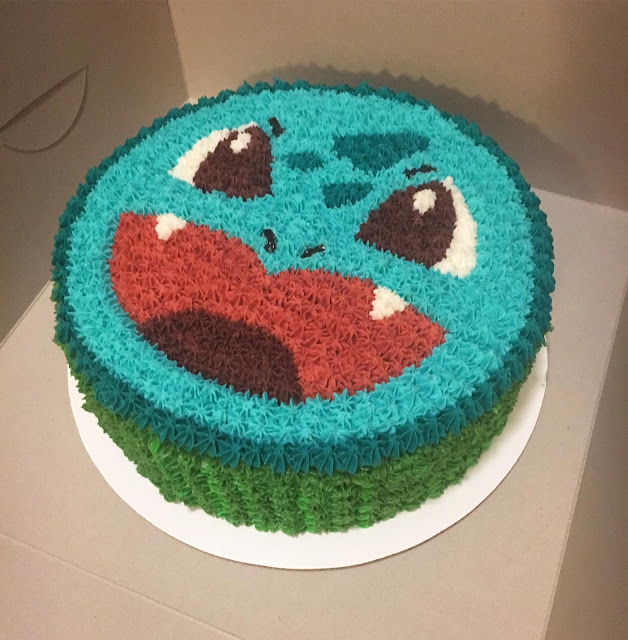 I used a toothpick to draw out the shapes of the face to give me a stencil. Then after coloring all the frosting, I went ahead and piped it all on there. The first attempt I had make the face color way too dark, but thankfully I had just enough powdered sugar to make another batch of frosting!

This same friend also had a birthday of his own, and he just so happens to love comics and superheroes. His favorite are the Avengers. I had also found some action figures that were posed along with the cake, but unfortunately I forgot to get a picture at the restaurant of the whole thing. There was Iron Man, The Hulk, and Captain America! I was able to pipe out some black melted chocolate to make the logo, and placed it on the frosted cake. Once you get the colors right, this really is a pretty simple cake to decorate! 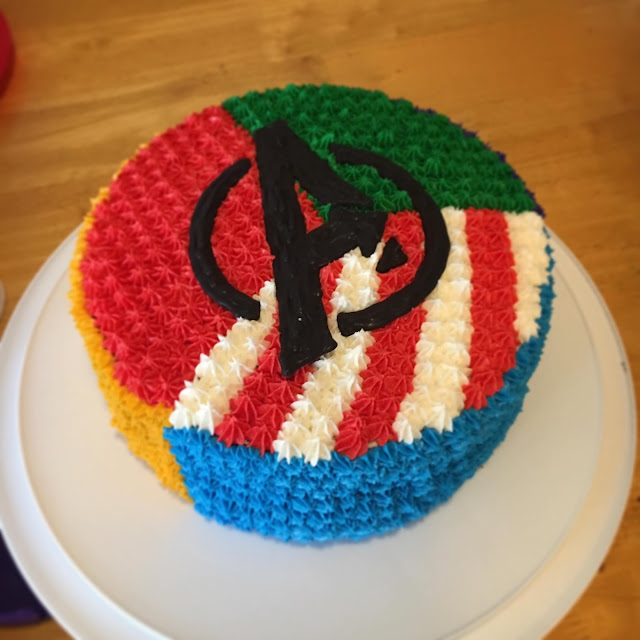 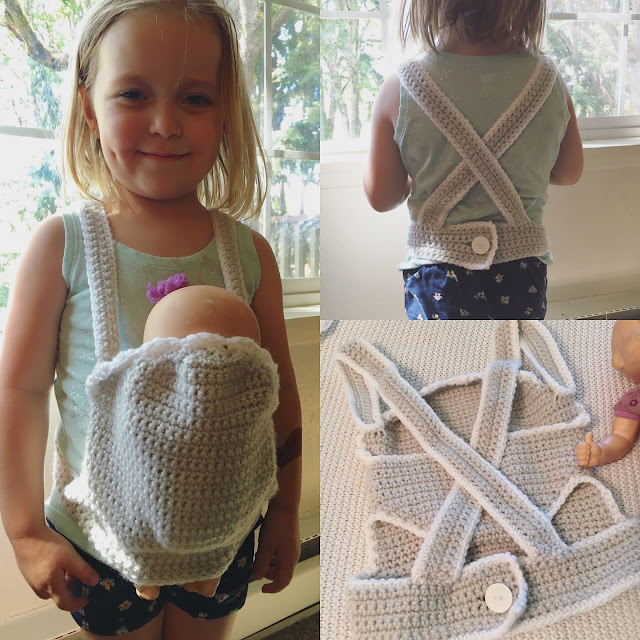 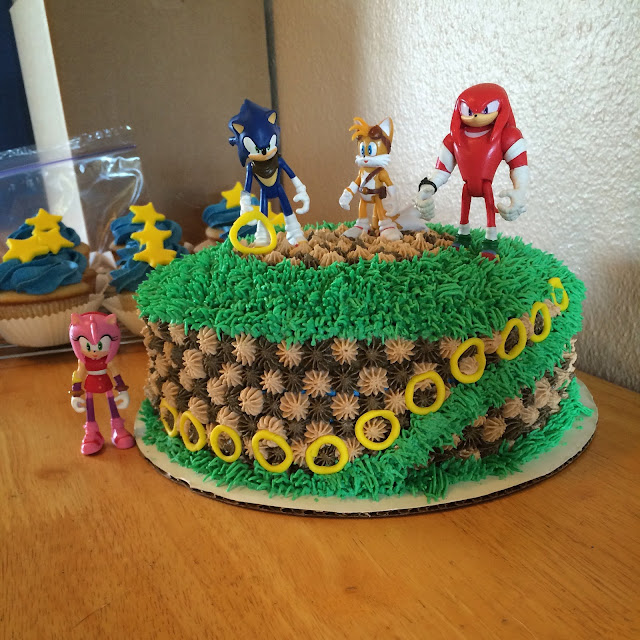 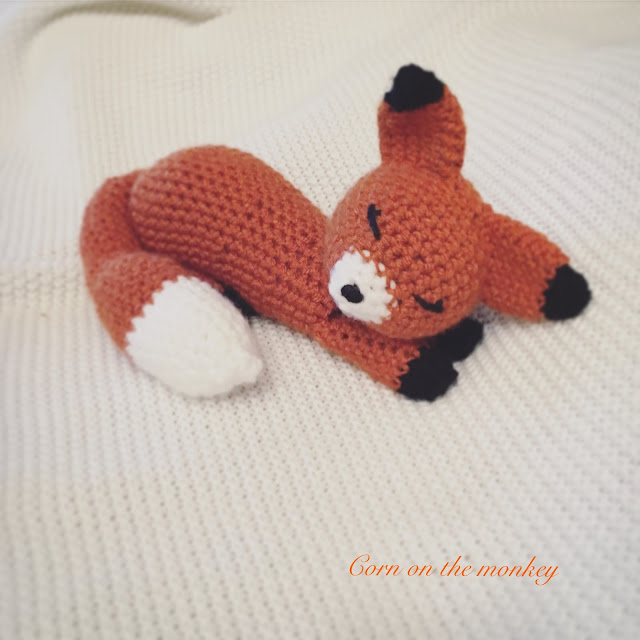